Close
REQUEST MORE INFORMATION &
Learn How to Get Started!

Get more information and find out how you or your child can get started.

By opting into the web form above you are providing consent for Carolina Dojo to send you periodic text messages. Standard rates may apply. You can reply HELP at anytime or learn more. You may opt-out anytime by replying STOP.
Bianca O'Neill recommends Carolina Dojo
via Facebook ·

"I highly recommend this martial arts dojo. Master Jason and Ms Kelly are fabulous teachers and so patient with the kids. My son has been here for 2 years now and he has enjoyed going to every lesson. He has achieved his basic skills black belt recently and he was so proud of his own personal accomplishments, as were we. Master Jason and Ms Kelly have been instrumental in helping our son know when he needs to focus inorder to achieve his goals. The skills he has learnt to focus and concentrate are apparent in his class room at school and at home. Additionally the new facility is amazing. I highly recommend his dojo" 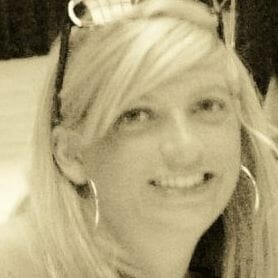 I have been fortunate to introduce my son to the Martial Arts classes offered at Carolina Dojo. My son is four and has learned many valuable life skills. Throughout his first several months his ability to focus and concentrate has drastically improved. Additionally Dojo has brought out a side of confidence I had not formerly seen in him. Master Jason and Master Kelly do a fantastic job with all of the kids in the class and every child is treated the same with equal expectations across the board. I really cannot say enough positive things about the program, I simply wish I had enrolled my son earlier! 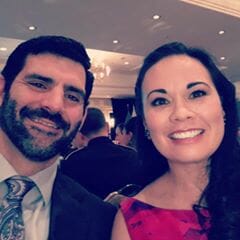 My son has had a wonderful experience at Carolina Dojo. Raiden loved having fun while learning, making friends, and accomplishing a goal. Thank you for such a wonderful, encouraging environment! 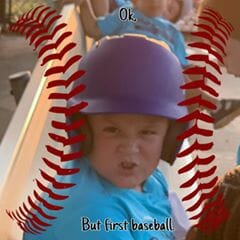 We love Carolina Dojo Master Jason and Kelly work wonders with the children that are enrolled there . My son has been going for 1 1/2 years and loves it and has grown so much and has more confidence in himself . I will be sad when we move at the end of the year , we found the same program where we are moving to but it won't be the same without them teacher him. 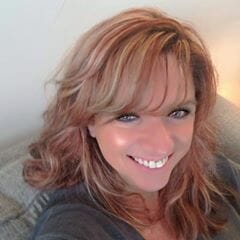 Master Jason has an amazing ability to teach children the fundamentals and still make the class fun. My son has grown in confidence and self discipline since joining Master Jason's class and has an inner peace that he never had before. Zac loves going to class and practices at home on a daily basis. If you have any doubts, just visit the class and you will see just how much the kids love the classes. 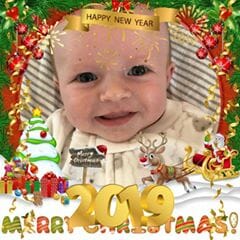 Master Jason and Ms. Kelly have helped my son make many positive changes in his self esteem, self confidence and respect. My son has Asperger's and they have worked firmly yet gently with Josh. He loves to attend the classes and continually learns new skills that can help him in so many aspects of his life. Thank you both for all you do not just for Josh but for so many children who are blessed to be involved in your programs.

Request information today to learn more about our programs!

Five and six-year olds are the most enthusiastic students. They love creativity and problem solving, which makes them ideal students in the Martial Arts. The problem we discovered is they are so progressive in following tasks, some teachers tend to treat them like their older peers. This is a problem because they still do not have the basic skills necessary to keep up with children ages 7 and up. The solution we found is to provide them with their own program that targets their stage of development in a manner that adapts to their social and intellectual curiosity while at the same time building skills that set them up for success. With that said a structured program introducing basic skill-based training in Martial Arts has proven to be very successful.

Here’s an overview for the stages of development of children ages 5 and 6:

By understanding the stages of development of 5 and 6-year olds, we were able to select 8 age-appropriate skills that make up the Basic SKILLZ Program:

We cover one of the above skills per class (in order).   During each class we run a warm-up; deliver a mat chat about the skill; run two or three skill-building drills; and then we have them demonstrate the skill to earn their skill-stripe. They must earn all 8 skill-stripes in order to graduate to the next belt level. Once they earn their next belt they will continue to run through all 8 skills earning their skill-stripes with more challenging curriculum as they advance to each rank. They graduate to the Core SKILLZ program after they have successfully completed all 9-belt ranks of the Basic SKILLZ program.

Here is an example of what a white belt must demonstrate for each of the 8 skills above in order to earn their next belt:

As you can see we take Martial Arts training to a whole new level! We use basic elements of traditional Martial Arts curriculums to build skills that are appropriate for 5 and 6-year olds. This means that your child will learn and grow at a pace that is not too easy, nor too challenging. The best part is the Basic SKILLZ program will equip your child with skills that they will utilize in every area of their life!

Check out our Basic SKILLZ martial arts program and schedule your child’s free 1-on-1 lesson with one of our instructors.

Click Here to Check Out the Basic SKILLZ Program